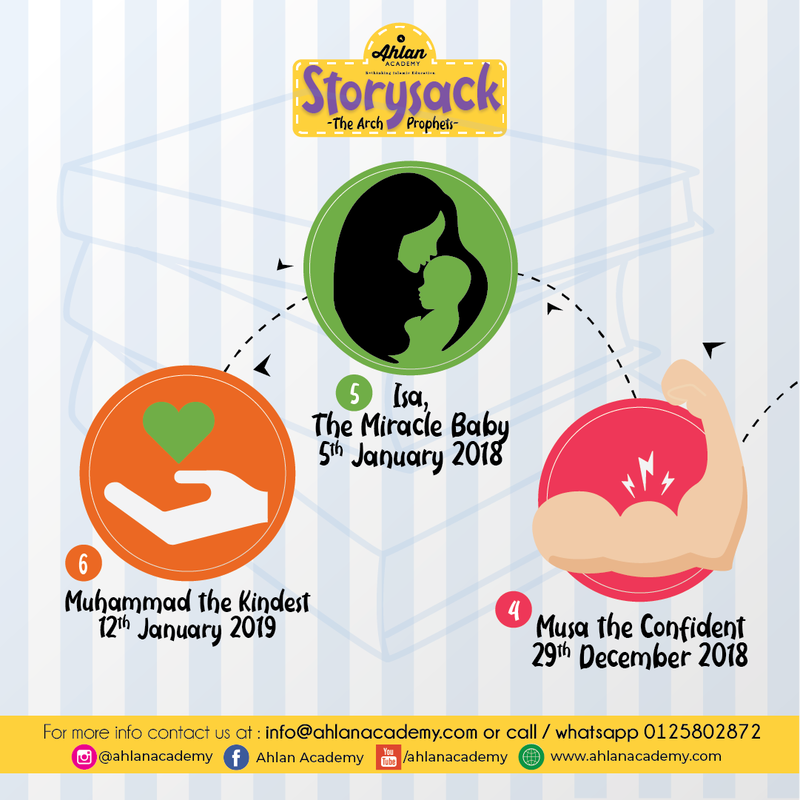 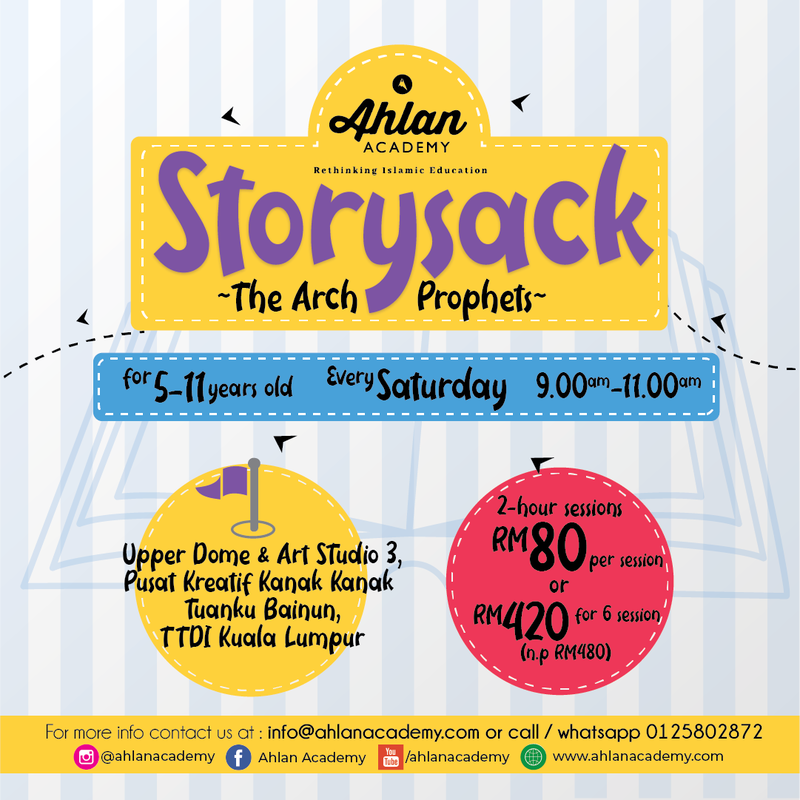 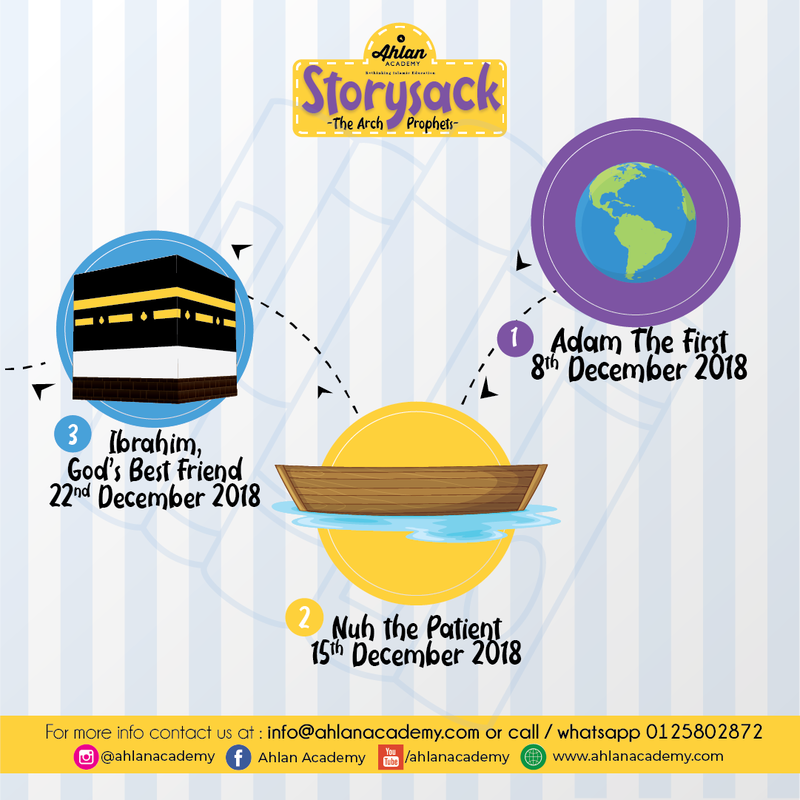 In the first series, we explore the 5 prophets who rose above all odds and earned a special title amongst the messengers, the honor of being known as the Ulul A’zmi. With a special mention of Nabi Adam, the First, without whom our story would not be complete, we then dive into the story of Nabi Nuh, the architect of the colossal ark, renowned for his patience and persistence. Following that, we retrace the steps of Musa, the strongest of all prophets, pitted against the strongest of all villains: Firaun! From there, we sail down the Red Sea towards Makkah to re-enact the enduring story of Nabi Ibrahim, Allah’s best friend. When we are done gazing at the Kaaba, we return to Jerusalem or Baitul Maqdis to enchant ourselves with the miraculous adventures of Nabi Isa. Finally, the series ends with stories of kindness of our Nabi Muhammad s.a.w, who is the symbol of hope and mercy across all times! 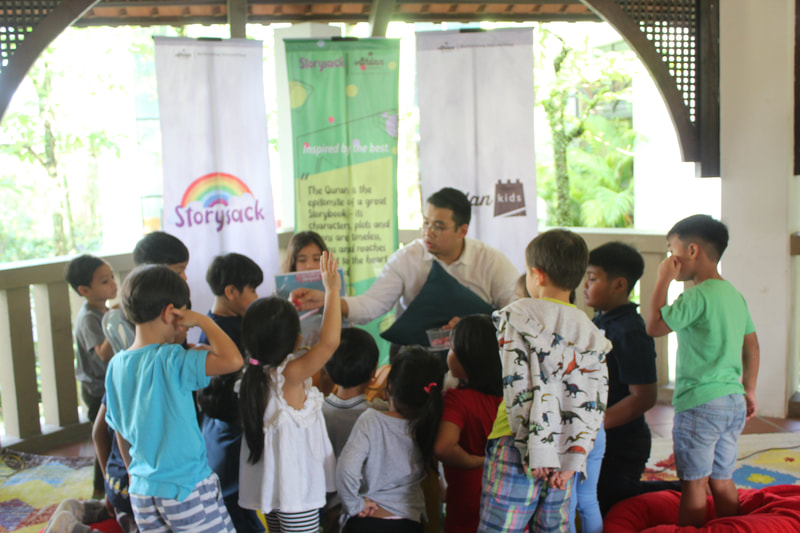 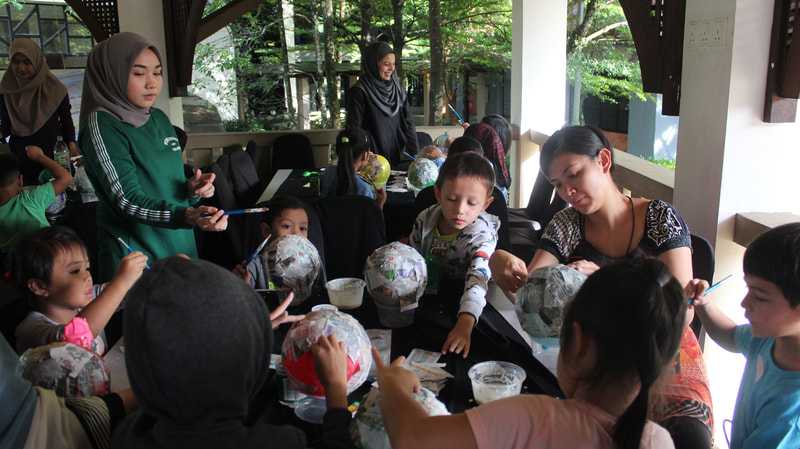 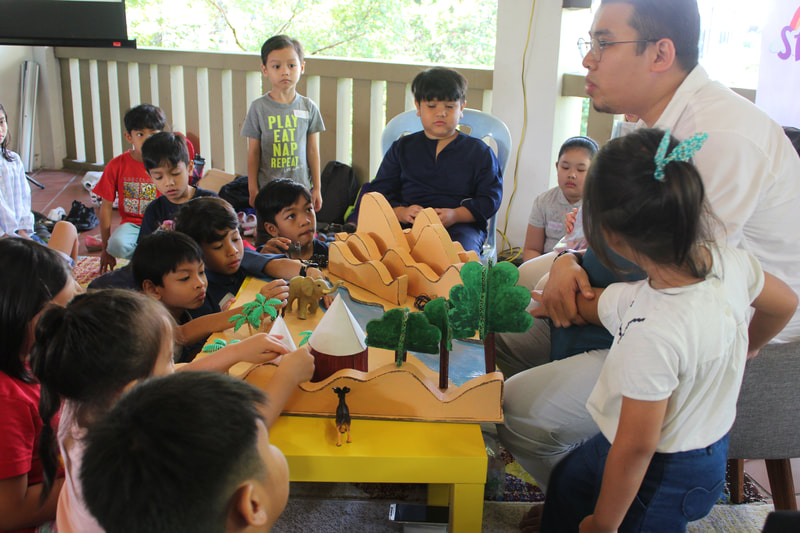 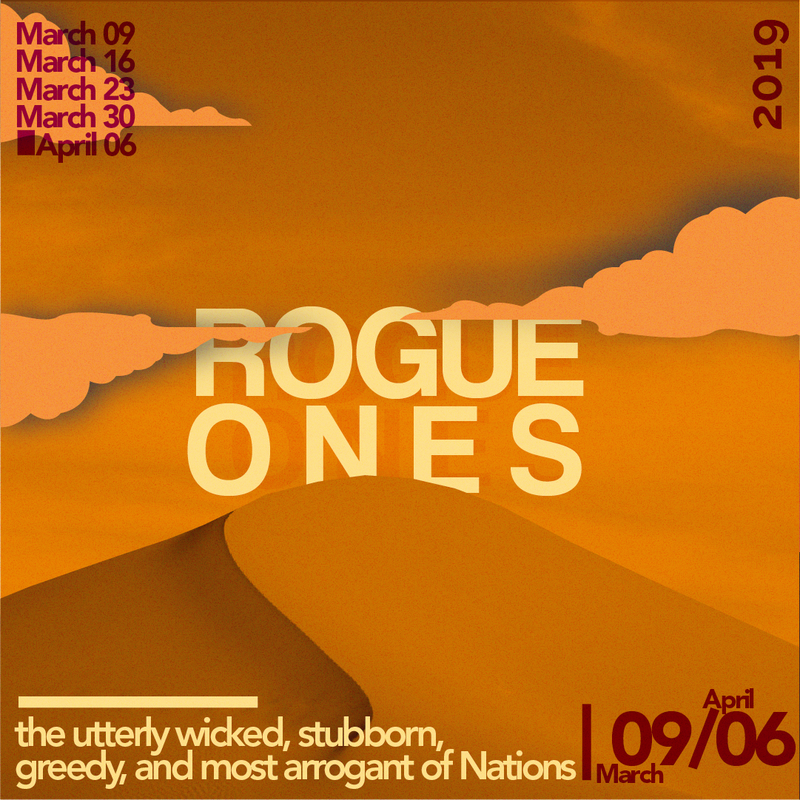 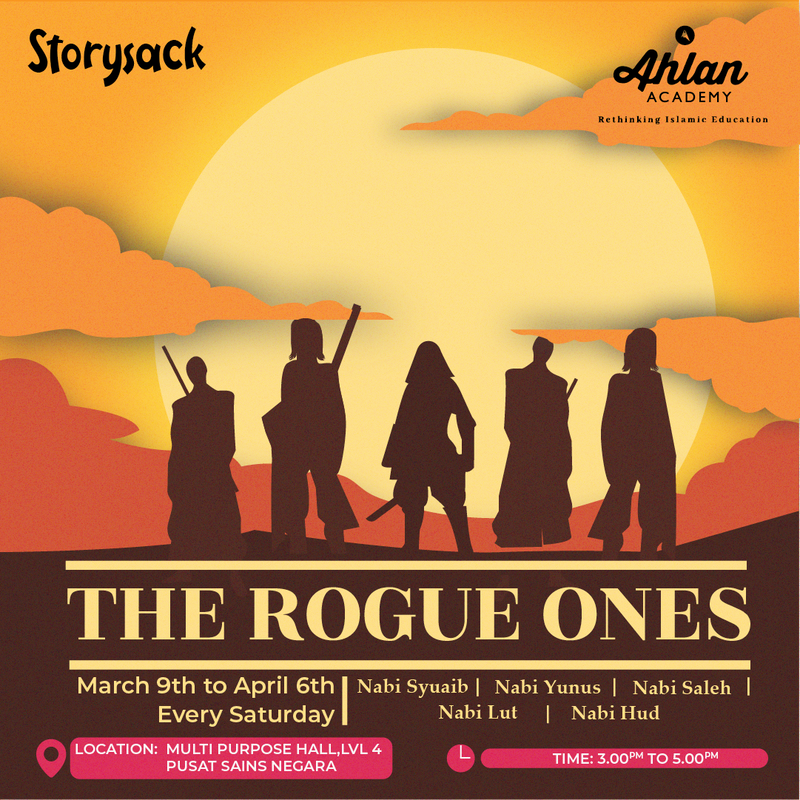 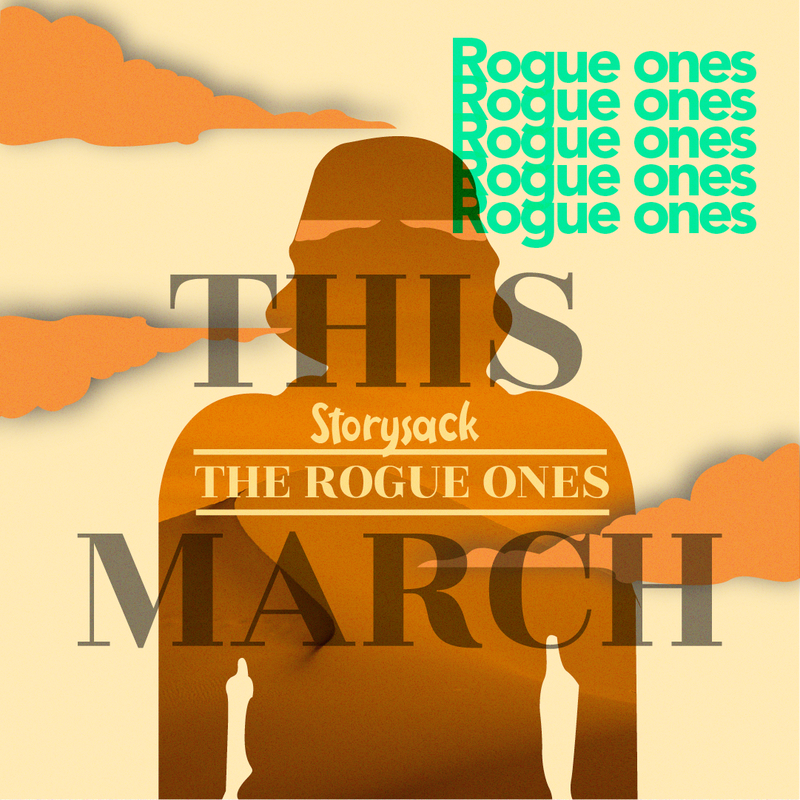 It was told in the Quran, about a group of righteous men who stood up against their own people in the name of Allah, morality, justice and peace. Against all odds, they withstood the mockery and taunts of their own kind, and always stood their ground despite all efforts to stop their message. Did these messengers get their message accepted, or did their rogue nations continue to bully and rebel against the Truth? And how did it all end?

This and more as we relate the stories of the Greedy A’d nation in the time of Nabi Hud, the arrogant people of Thamud against Nabi Saleh, the wicked tribe of Nabi Lut, Nabi Syuaib’s Ashabul Aykah, as well as Nabi Yunus, whose people cause him to lose heart and flee. 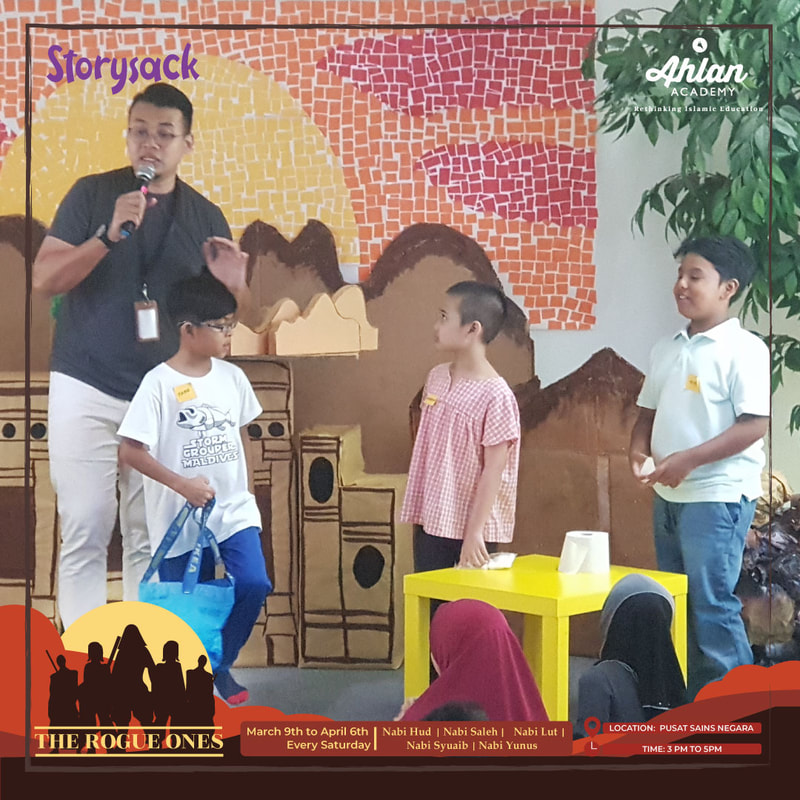 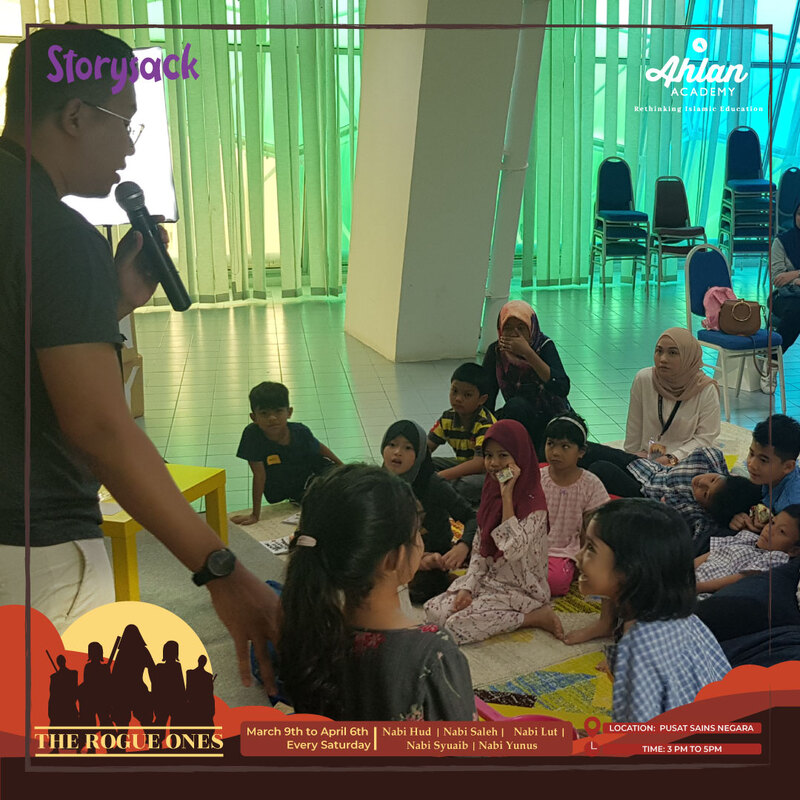 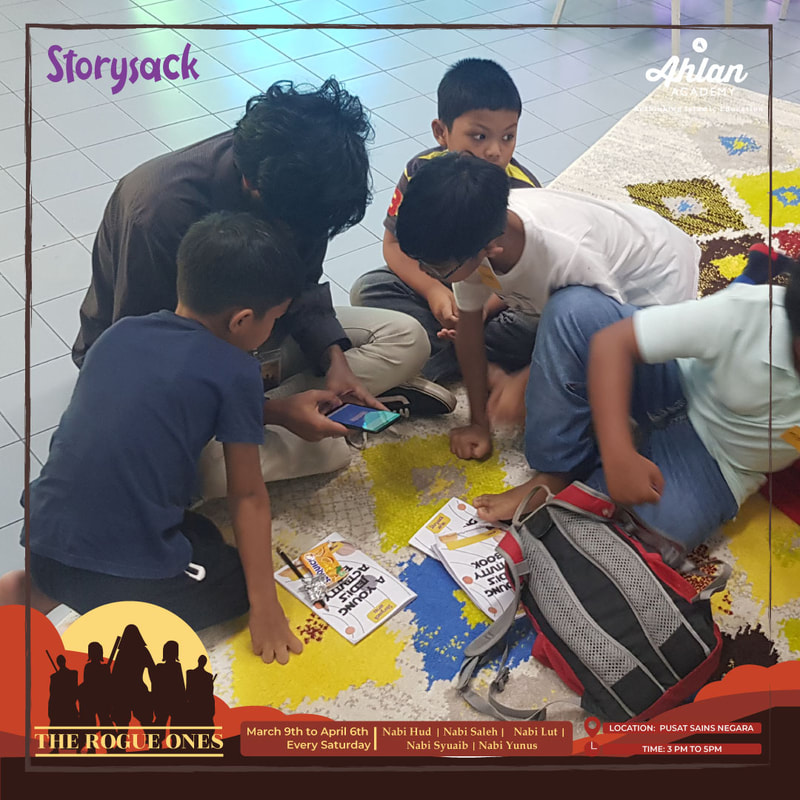 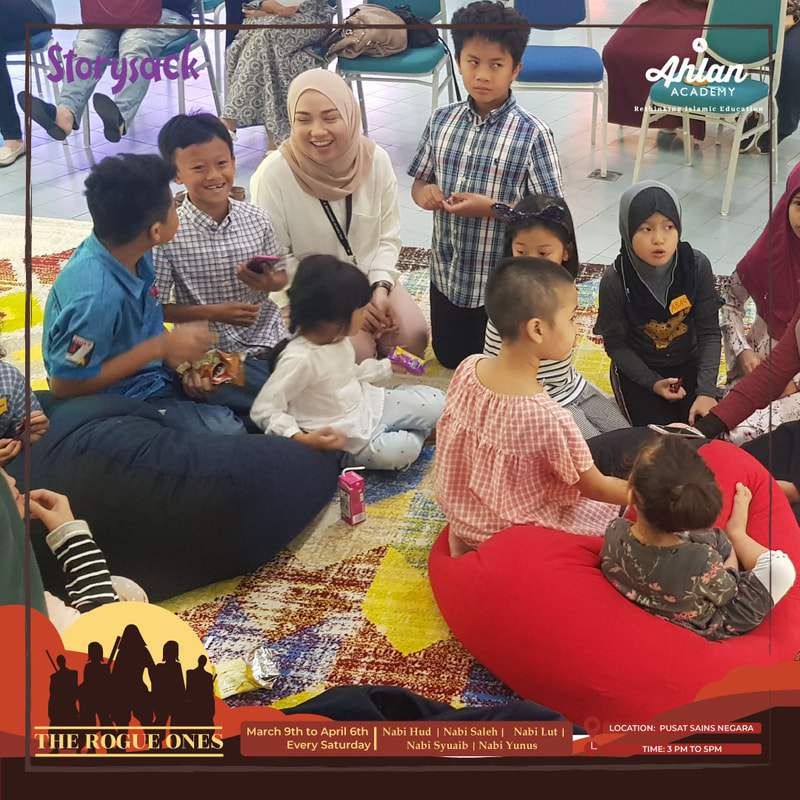 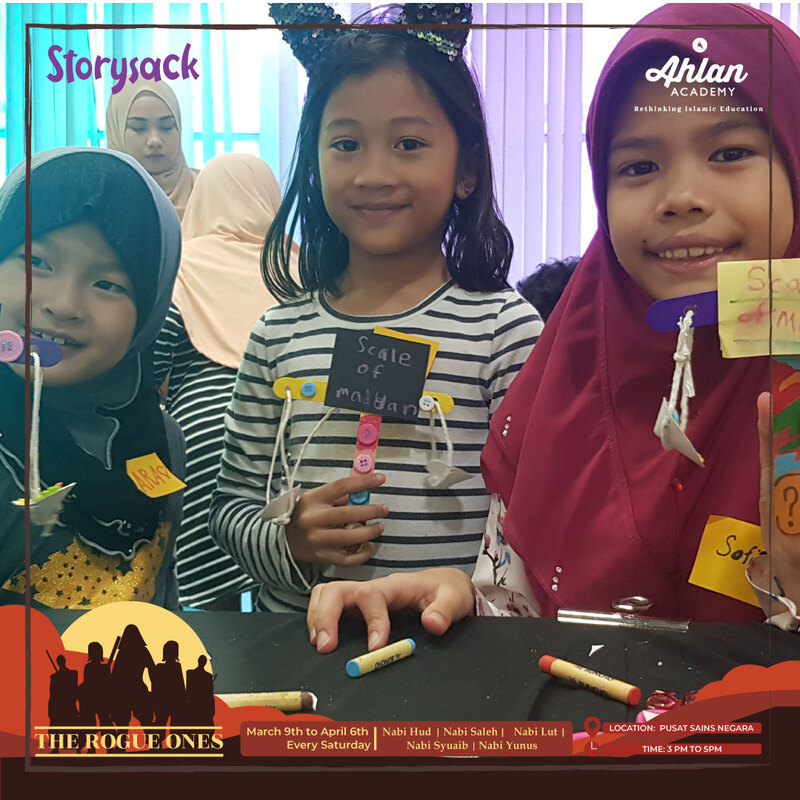 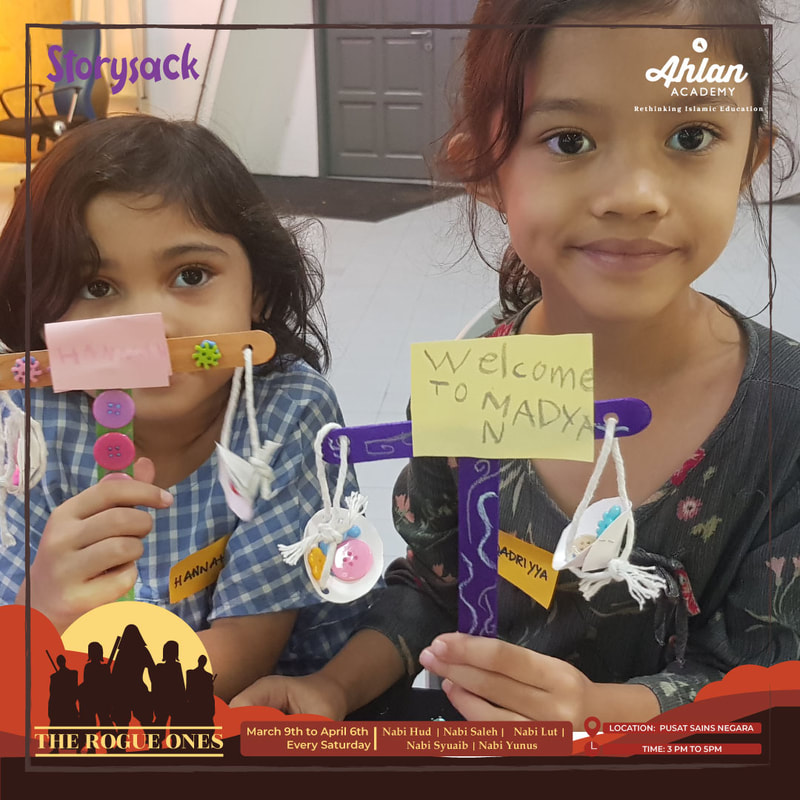 3. Prayers of The Prophets Series 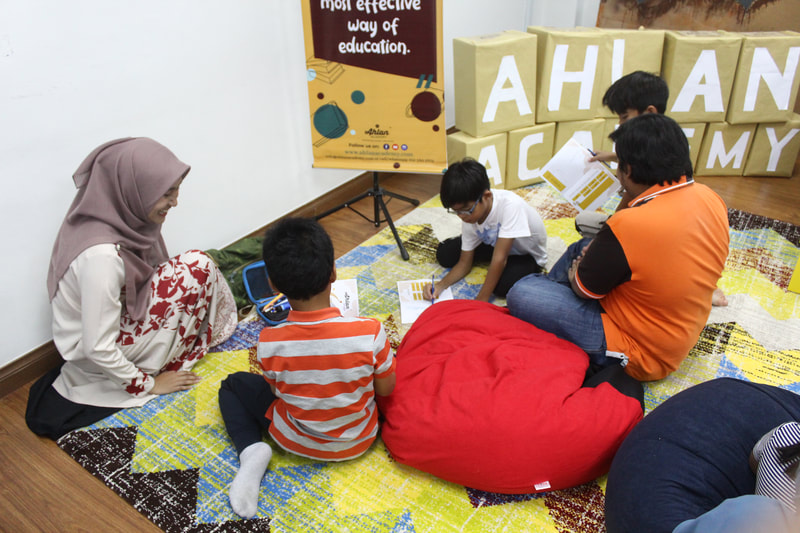 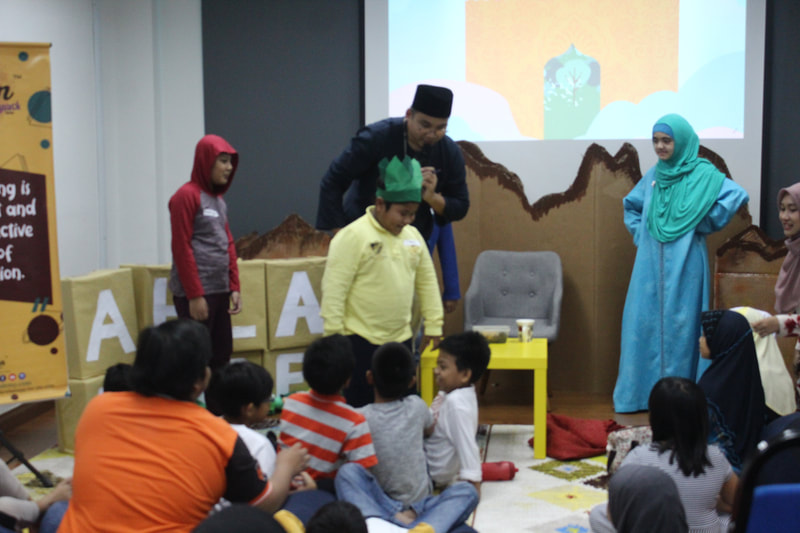 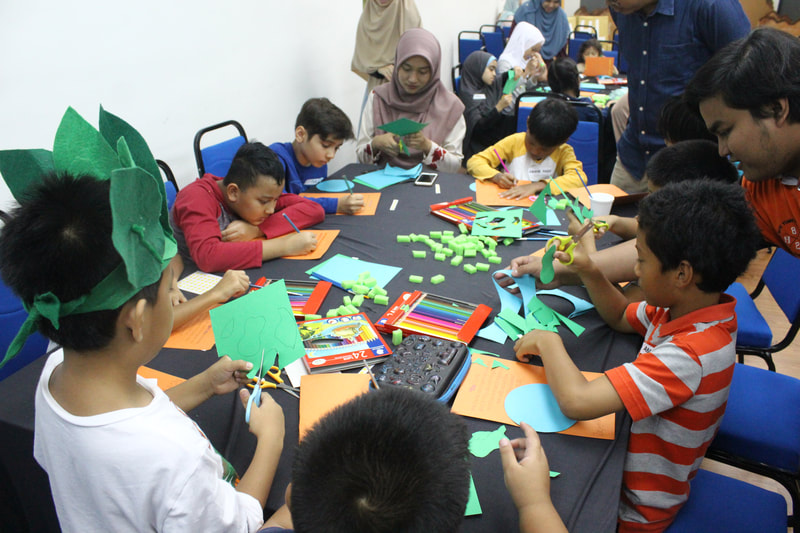